In my posts on Lent – In My Opinion, I wondered if my opinion mattered. A friend responded that my opinion DOES matter because in her words, and I am paraphrasing, “You have always given me good counsel.” I am flattered that she believes I have given her good advice, and she indeed is a wonderful reciprocating friend.

Still I pondered, “Does my opinion matter?”

All anyone need do is read social media posts, listen to television talk shows or news programs to know that most people have an opinion… STRONG opinions on any given topic and there are many controversial topics to choose from these days.

But does each of our individual opinions matter or only collectively… or perhaps not at all?

I only have to Google “Parkland” to read about the many opinions on school shootings, gun violence in America, gun control, the NRA, and even whether school kids have the right to speak out, rally and give voice to what adults are doing to protect them.

Parkland Shooting Survivor Calls Out Lawmakers in Chilling the NRA

How the Survivors of Parkland Began the Never Again Movement

A republican who called Parkland teen, a ‘skinhead lesbian’ drops out of Maine House race

As I read the numerous articles, listen to the television pundits debating the tragedy with politicians and mental health experts, and read the public’s comments on social media threads, yes, I do believe each of our opinions matter.

The better question is, “Will my opinion matter?”

I would like to believe that shushing my opinion these last 20 days or so has led me to be less vocal in my coarse language (you still are right Vinny Sal, giving up the “F” word wouldn’t have lasted past a day). Yet abstaining from my voicing my opinion has caused me to become more introspective.

Am I abiding by my own mantra, “Resist Reaction Let Reason Rule?”

Many times, when I read a tweet or someone’s post on a social media thread, I just want to quickly respond in disagreement because what the person tweeted or posted was in my opinion just plain stupid, or ‘for the love of scotch’ how can you be so blind to what seems so obvious, so on and so forth.

It is not a win or lose matter

My opinion will matter when I:

Because when it comes right down to it, my personal initiative of being a Watering Can is is not about me. It is about helping others thrive. I can’t do that unless there is a ‘will’ to have opinions matter for the collective good.

Of course! My opinion matters and the goal is to have it matter where love and security in mind, body and spirit win out. 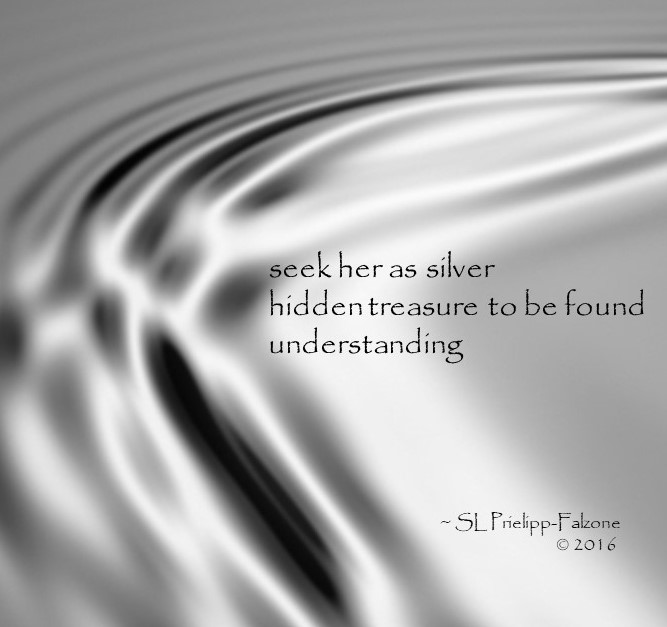