I love football may be an understatement.

Whether it is in the boardroom or in the family room, football is the best reality TV show. Each of us can relate in some way to the game – major paydays and layoffs, tragic addictions to personal triumphs, penalties and evictions, faith and family, victory and defeat, hall of shame and Hall of Fame, injuries, illness, heartache, humble beginnings to overwhelming success and adulation. It’s all there played out on the football field.

I love everything about football. Not just the game. I watch the NFL combine, the NFL draft, spring training camps, I have visited my team’s summer training camp, pre-season, regular season, bowl games, the Heisman Trophy Award program, post season, the SuperBowl, and not to mention all of the pregame and postgame shows, or any show for that matter that highlights the players and the game. Whether it is reading the sports pages, to my iPhone apps, or video streaming, I’m there.

Who better to talk about the triumph and tragedy of football than #SheriFootball?

Michigan Wolverines. Hail to the Victors. The Maize and Blue. #GoBlue 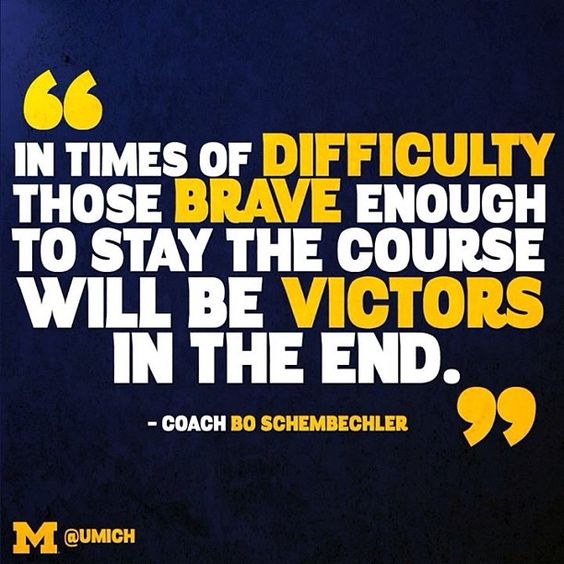 Detroit Lions. They have never made a SuperBowl appearance.  That’s 50 years. #OnePride 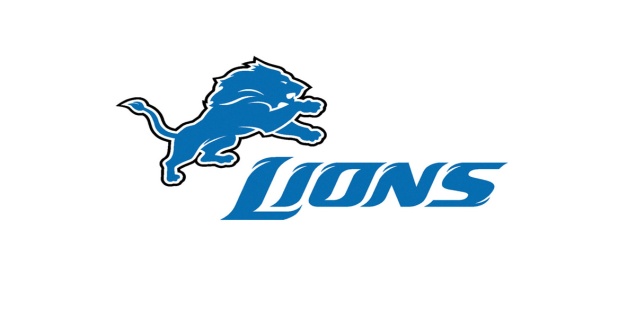 I love these two football teams. Another understatement?  My family and friends think so.

Go ahead. Make all the jokes you want about Jim Harbaugh’s crazy recruiting stunts the last few months. As for Lions jokes, I have heard them all. Sticks and stones may break my bones, but I will die a Wolverines and Detroit Lions fan. Now that a woman, Martha Ford is running the team; we may now be on the road to a SuperBowl. Maybe not next season, or the season after that, but hopefully, before I die.

Before football’s preseason starts I publish, “Sheri’s Rules for Football Season.” Each season brings new rules of interaction during football games. This year will not be any different, so you will want to stay tuned to The Blogging Owl later this summer for the 2016 edition. Even my mother has learned to obey the rules (well sort of), unfortunately, my two dogs, Barkley LeRoy and Penny Louise have not. They, along with Vinny Sal will have new rules – so stay tuned.

Now with all of this talk about football, you might think I am a rabid fantasy football player. Wrong! I dislike fantasy football. I’m not into video games and football pools either.  I like the real game because football is life.

#SheriFootball – Before I die, please Lord, a SuperBowl.